View the 2020 to 2021 Council Meeting Dates (PDF) for a schedule of City Council meeting dates.

Lacombe’s City Council is made up of a Mayor and six Councillors, who are elected for a four-year term. The positions are filled through an at-large election, meaning that each person elected represents the community as a whole, and not a particular ward or section of the city.

The Municipal Government Act sets out the powers of municipal governments. The Mayor is the Chief Elected Official of the municipality, and has duties as both Councillor and Mayor. In the Mayor’s absence, a Deputy Mayor is assigned. At the beginning of the term, a rotation schedule will be created to determine when each Councillor will act as Deputy Mayor (PDF).

The Chief Administrative Officer is the only employee who reports to the Mayor and Council. This position is responsible for overseeing the day-to-day operations of the City, including municipal employees. 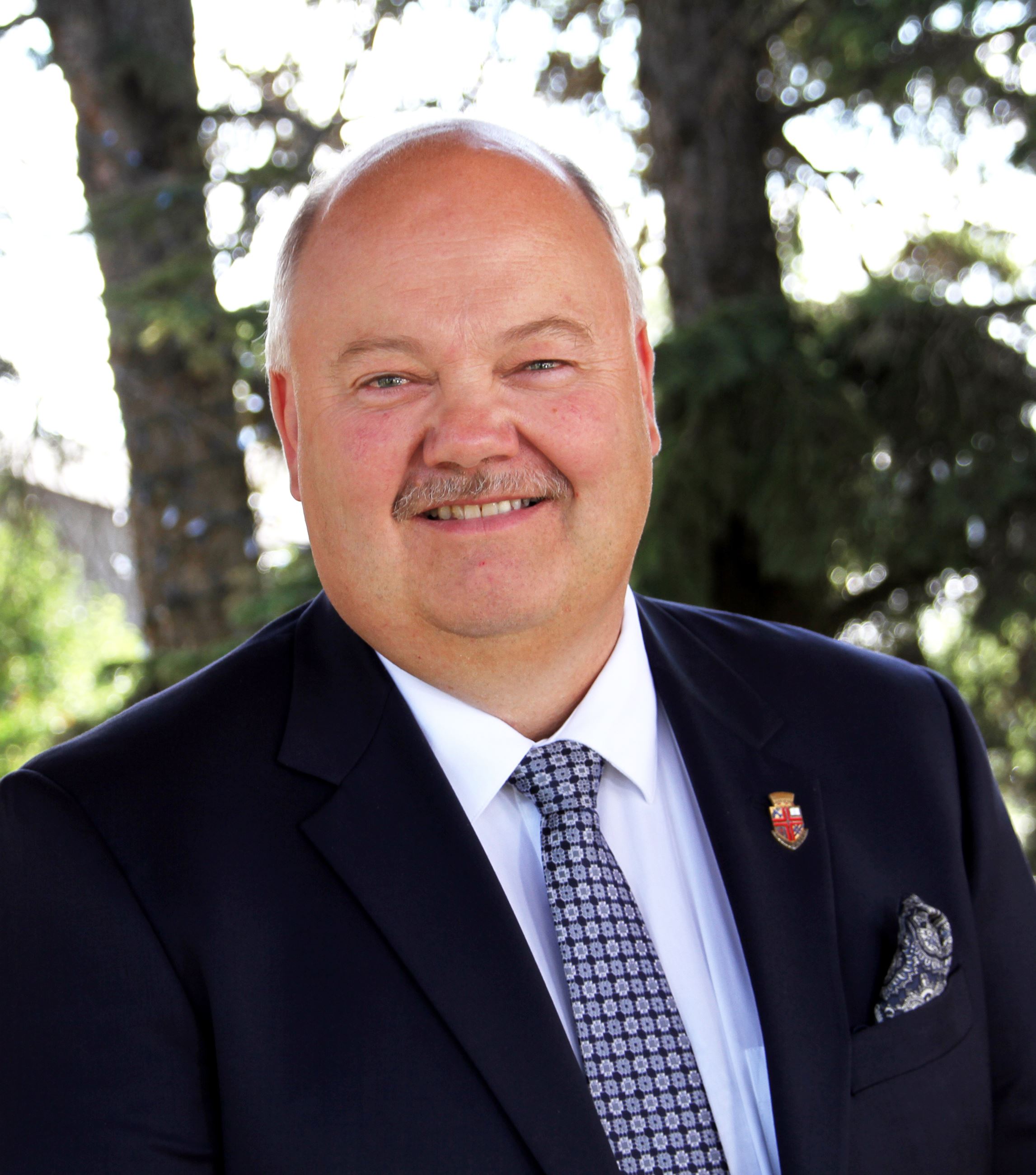 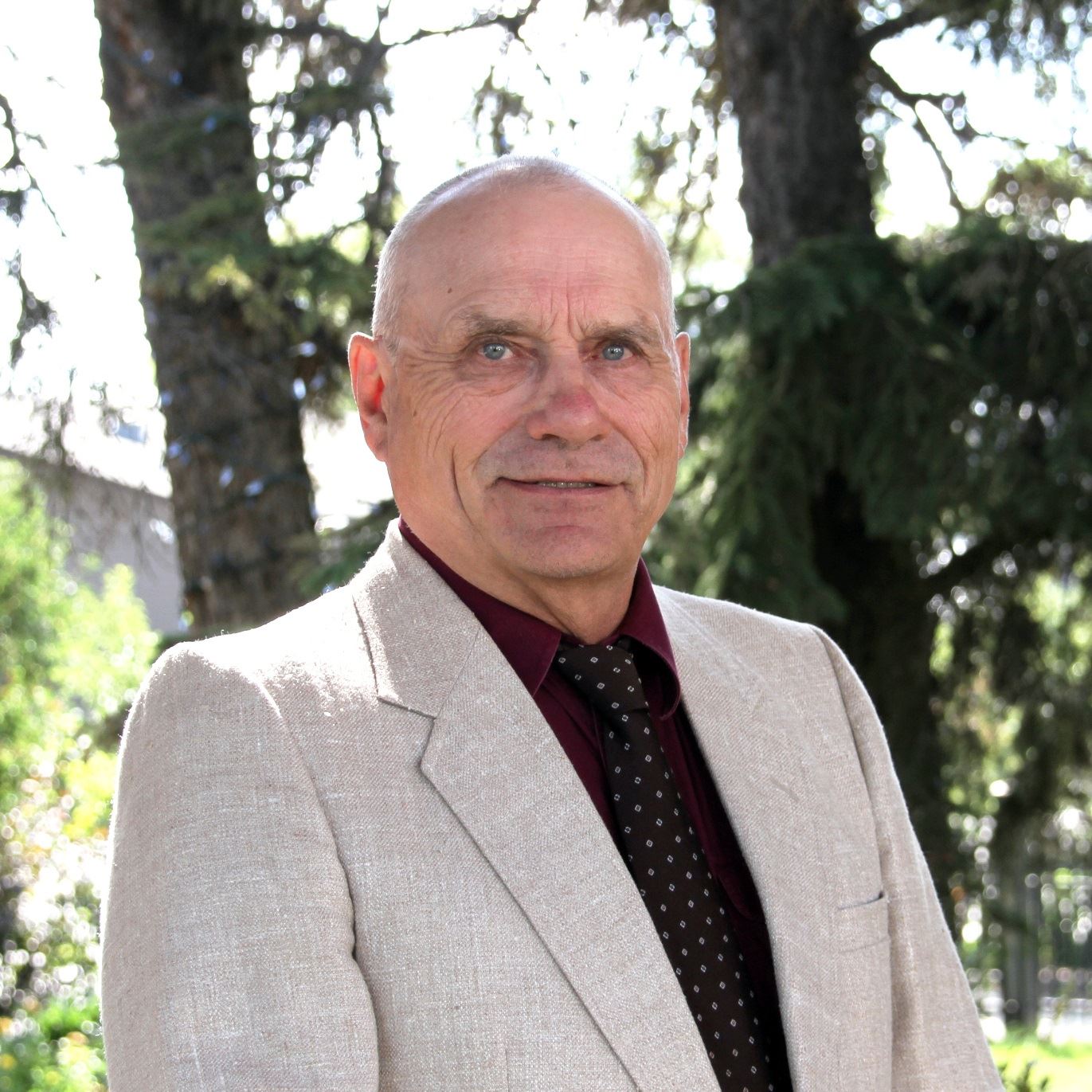 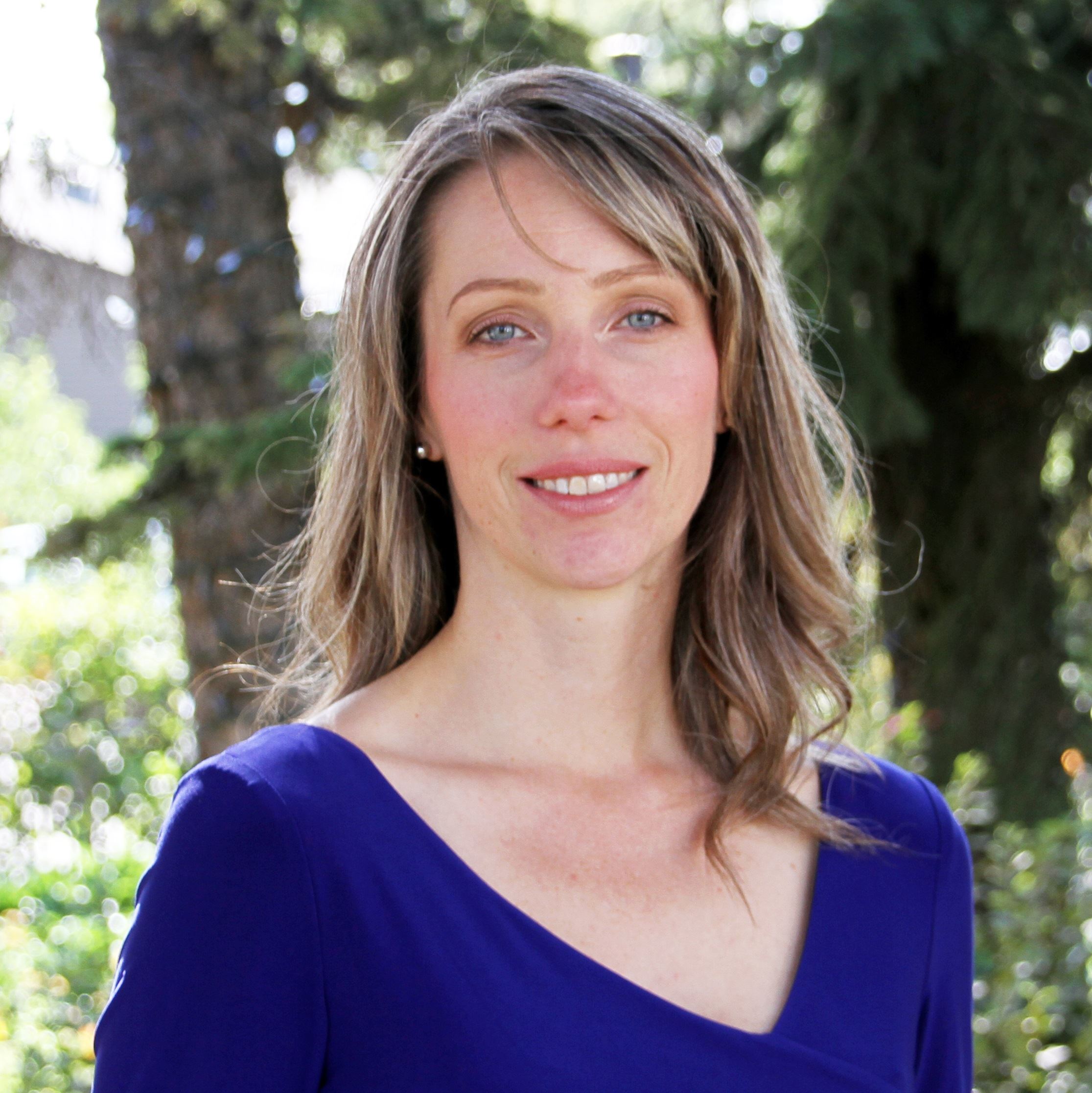 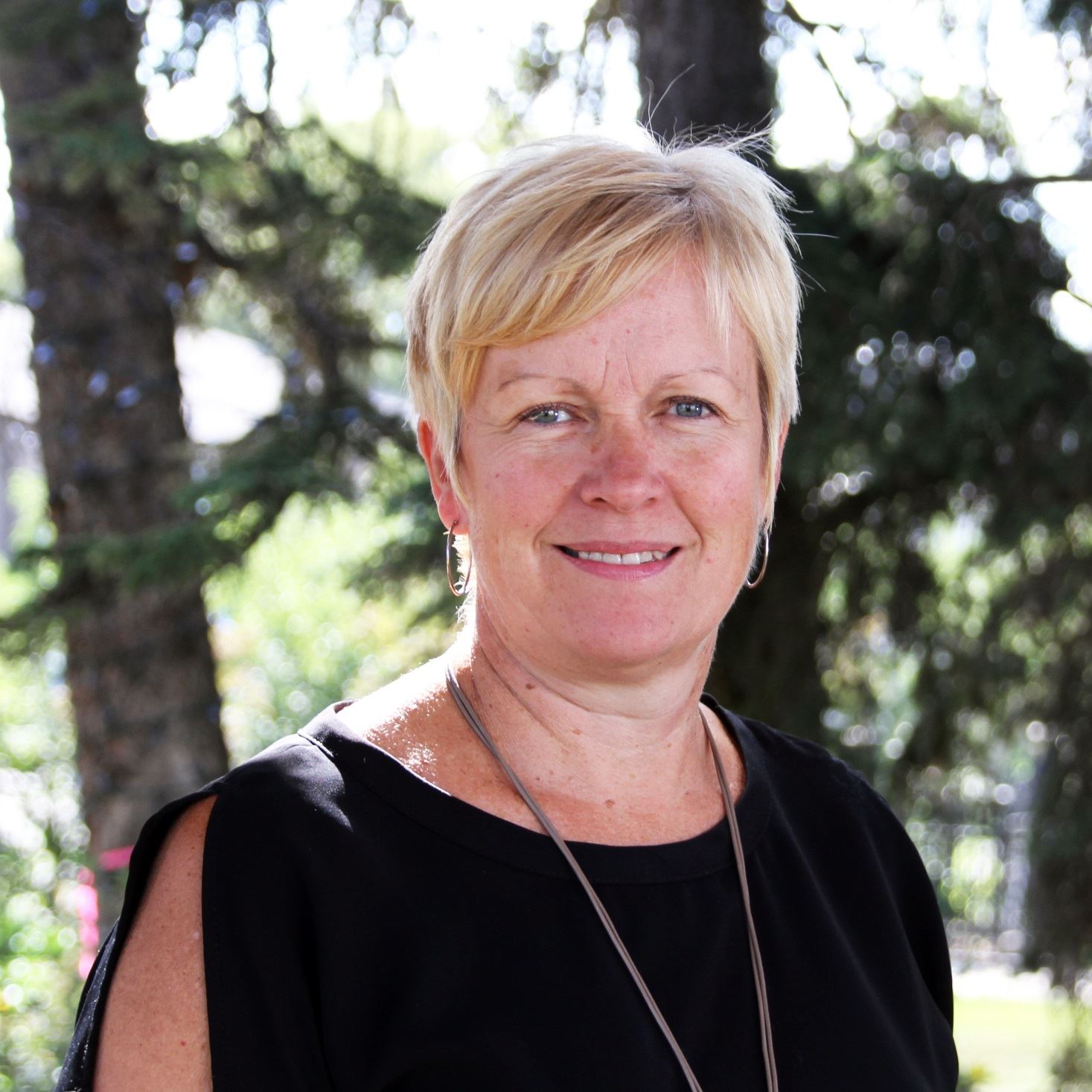 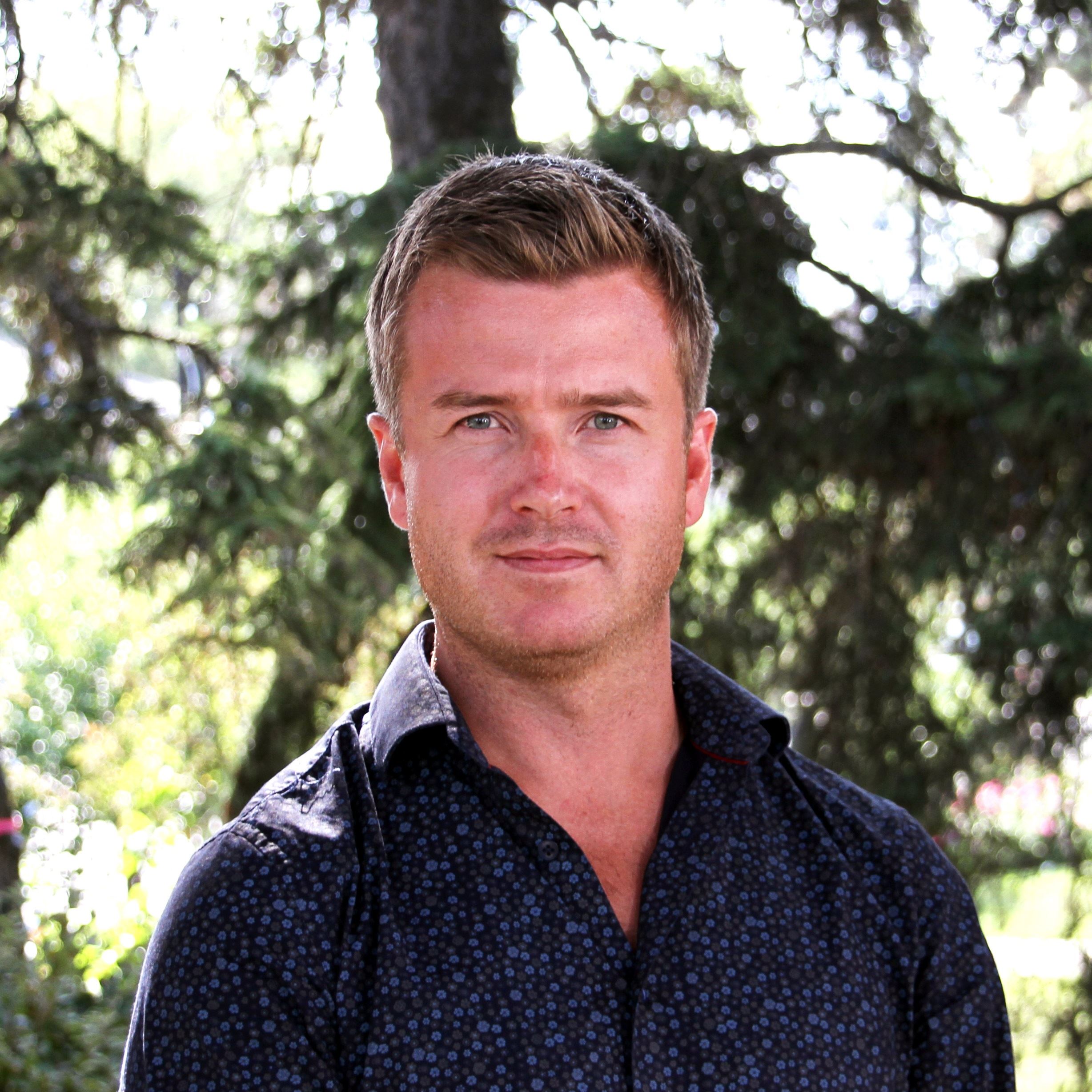 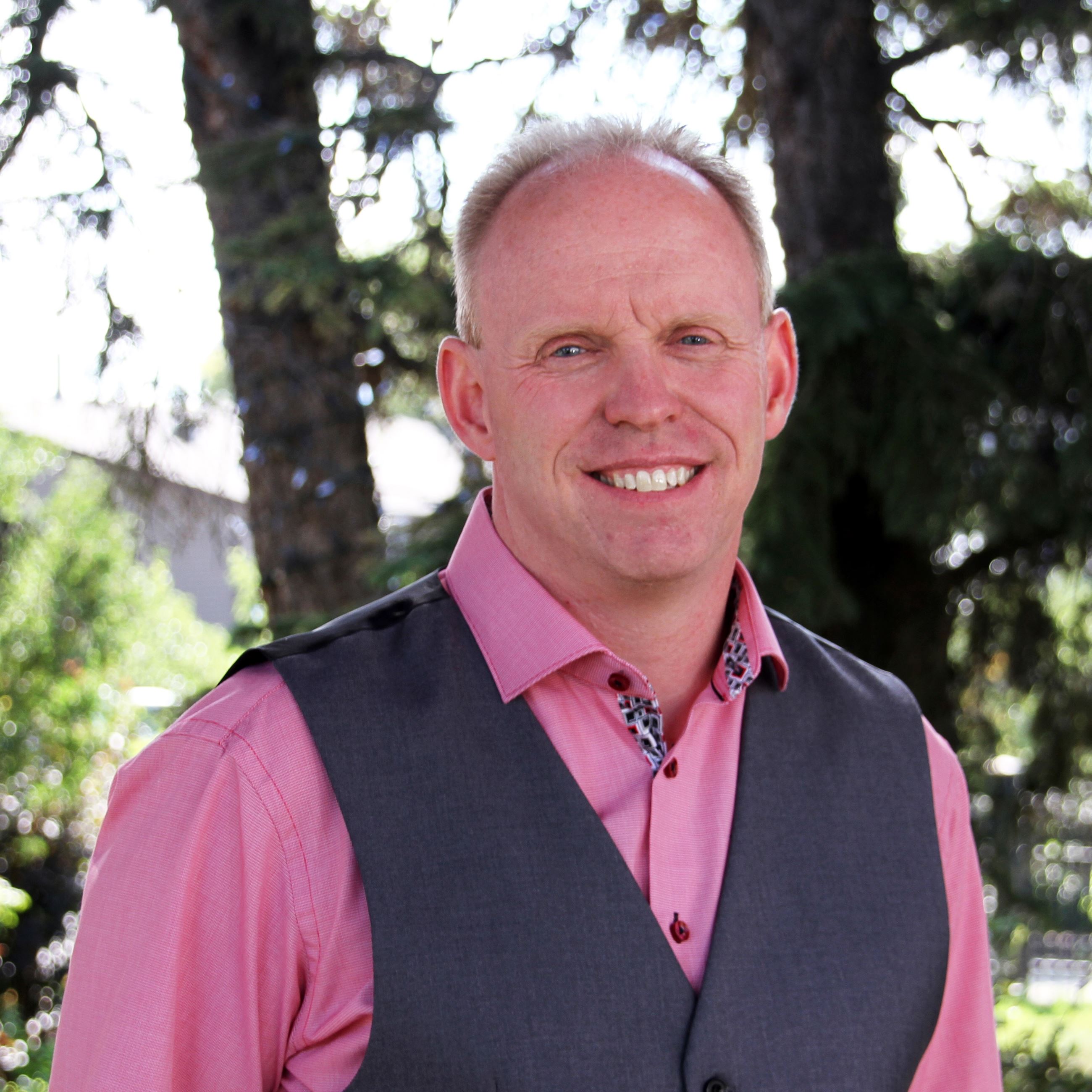 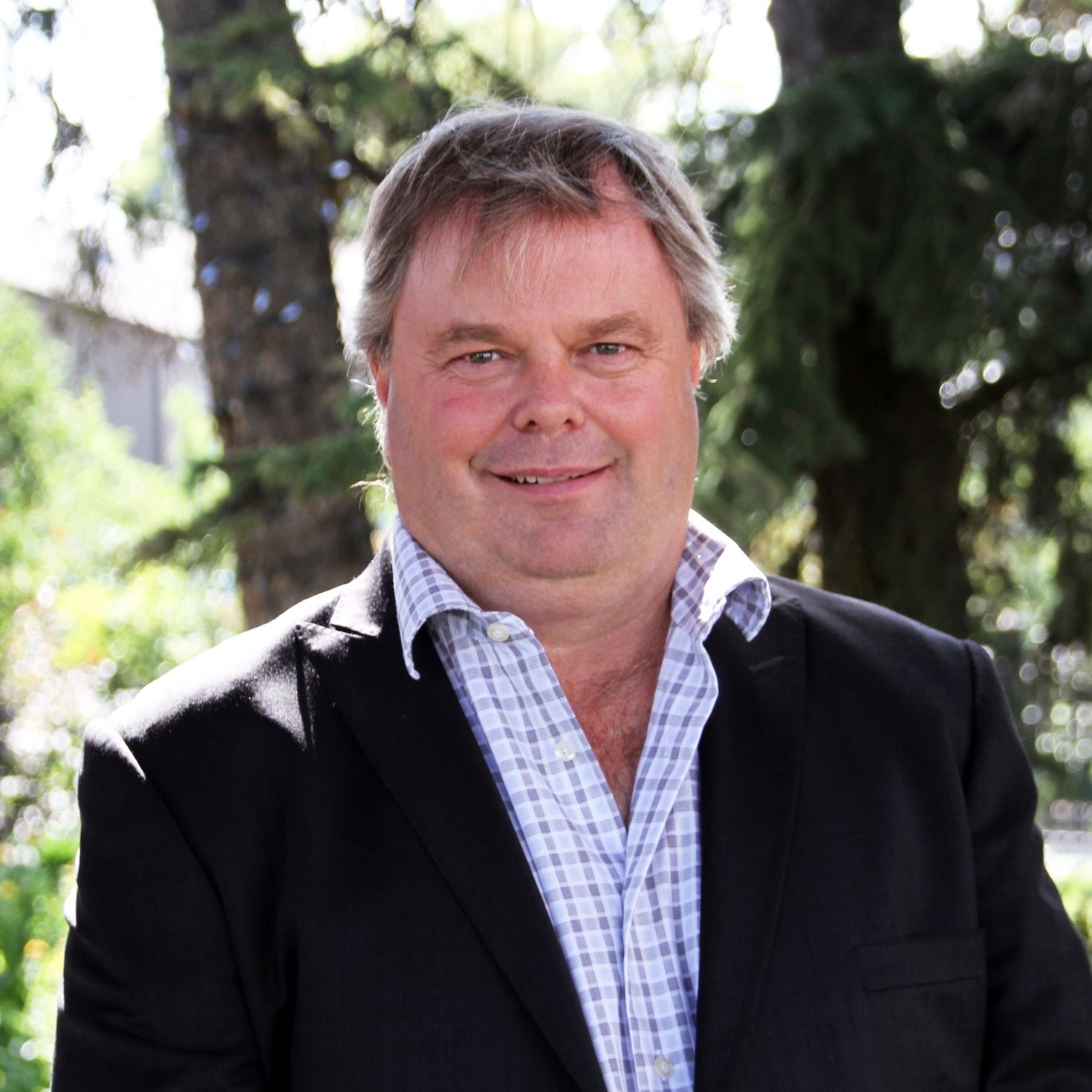